Don’t worry folks, I haven’t forgotten that I have a blog. Before, I
update everyone on what is going on in my life, let me just throw this
out there. In the coming weeks, you may see me post some stuff, that
is what some people call “academic work”. The reason being, I figure,
I should start including some of the interesting stuff we have been
talking about or at least stuff that I have been thinking about.

The last time, I wrote up a post was about two weeks ago. I attended
couple of conferences and whatnot since then. One of which was “Hello
Digital”. This event was big enough to make it on twitter trends.
Below are some wonderful images taken from my iPhone at that event!
This event was pretty much talking about how Birmingham is the most
active social media city in the world and how great it is. It also
talked a little bit about how you can use the social media tools to
create communities, run businesses, get engagement from the public to
make government efficient. 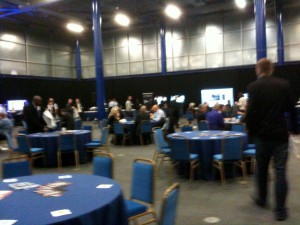 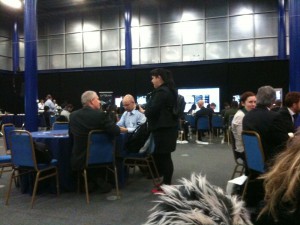 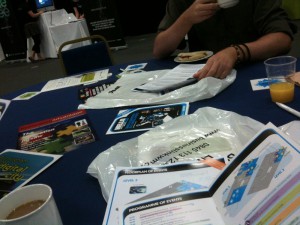 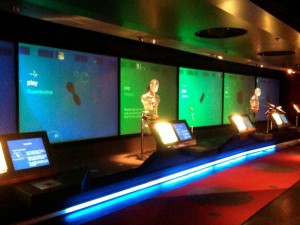 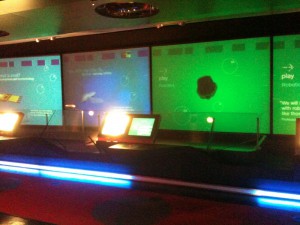 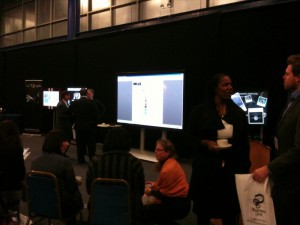 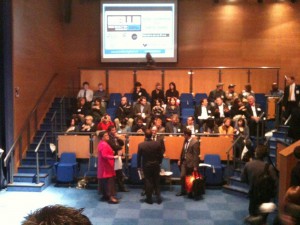 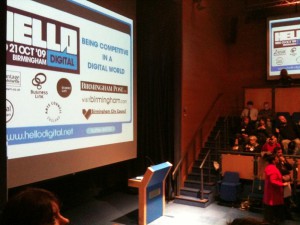 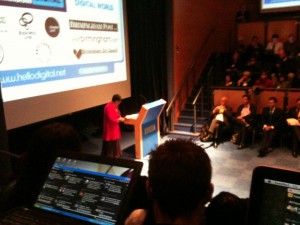 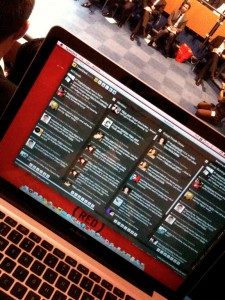 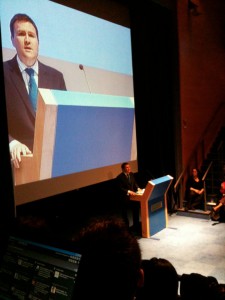 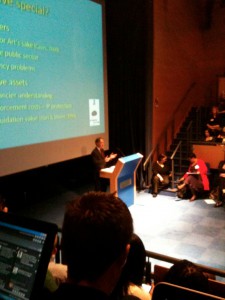 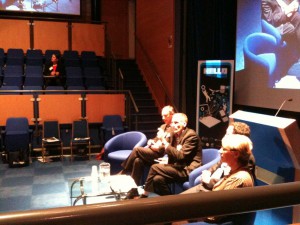 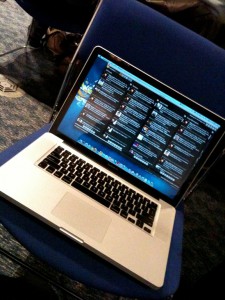 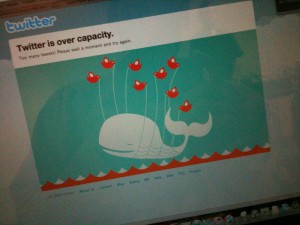 See the full gallery on Posterous

Last week was more of the lectures and thinking, rather than attending
fancy conferences. We talked about some very interesting concepts,
which I had never heard of before. It was all related to my favorite
topic Culture. Mostly. we talk about the, effects of Social Capital,
what it is, is it good, how can you gain social capital and all that
fun and exciting stuff. We had some interesting debates in class. What
made it more interesting was having the lecture with the undergrads.
Where we the MA students got to pretend like we were better than the
undergrads since we knew more! So I leave you with one question figure
out what Social Capital is post your response as a comment if you feel
like doing so. How much social capital do you have? if any?

I think doing this specific masters has gotten me to write more and
more about my thoughts. As everyone knows, I am a pretty bad writer. I
got through Juniata by having others read and proofread most of my
papers (keyword most! ;).) While doing the undergrad, I hated writing
even a page long reflection paper. Here, the other day, I wrote about
three page long reflection on one of the readings. Why? Just because I
felt like taking it to my class and pretty much summarizing that
instead of making up some bull crap on the fly, without actually
thinking about it. Call this being mature or call this being more
academic, I call it self progression! End of last week, Friday, I went to one of the, end of the month
Social Media Cafe meet ups. I must say, that was probably one of the
best things I did. The reason being, I got to meet some very
interesting people, as well as got myself into some interesting
projects, which I will post about later on. But regardless, the
upcoming two week are probably going to be overwhelming for me, you
will find out later why. Anyways, Friday night, I was attacked by a deadly fever, which lasted
for about 2 days until Sunday evening. Then again it came to harm me
on Monday morning. I have been deploying my DayQuil regiment & NyQuil
forces all three days hoping to take on the offensive side and defeat
this thing before the week is over. We shall see how good they are.
That is all for now! Oh and before I leave you off, here is a brief history about the internet, as it celebrated its birthday!